Which lines and stations in the Tokyo metropolitan area are good for real estate investment?

In real estate investment, you want to choose a property in an area where the asset value has not declined for a long period of time and is expected to rise in the future. If the value of the asset increases while the rental income is being used to repay the loan, you can sell the loan by paying off the loan balance and earn a profit. Of course, if you make full payment of the loan, you can expect an even bigger return.

Choose a property by checking the resale value of each station.

In this regard, a survey on the resale value (Asset Value Maintenance Ratio) conducted by Tokyo Kantei is helpful. The survey was conducted to find out how much condominiums built about 10 years ago are currently worth.

A 2017 survey by Tokyo Kantei found that comparing the properties surrounding 683 stations in the Tokyo metropolitan area to 10 years ago, the average resale value was 91.5% of the original price. In other words, the value has declined by nearly 10% on average over the past 10 years.

Properties near more than 20% of stations in the Tokyo metropolitan area have an increased resale value.

However, as shown below, the resale value varies greatly depending on the station.

Although more than 20% of stations are trading at prices higher than they were 10 years ago, the value of other properties has declined. If possible, try to purchase real estate for investment at stations where the resale value has increased to secure a profit.

Many stations with high resale value have high prices.

It is tempting to think that all stations with high resale value have high market prices, but if you look carefully, there are areas that are still affordable.

The resale value of popular Roppongi Station on the Tokyo Metro Hibiya Line is 132.6%. The average unit price of a tsubo (3.3 square metres) is 9,672,000 yen, a price only very wealthy people can afford. On the other hand, the resale value of Omotesando Station on the Tokyo Metro Ginza Line, which is also popular, is 136.2%, but the unit price per tsubo is 5,429,000 yen.

Not all stations are alike. According to the survey by Tokyo Kantei, there are some stations where the resale value is high but the market price is more reasonable.

Bakuro-Yokoyama Station on the Toei Subway Shinjuku Line has the highest value increase of any station, having seen a price rise of 50% 10 years. However, the current unit price per tsubo for second-hand condos is 3.46 million yen, which is much lower than Roppongi Station or Omotesando Station.

The station is located in Chuo-ku in the centre of Tokyo. Not only does it boast the Toei Shinjuku Line, but also the Toei Asakusa Line at Higashi-Nihonbashi station and the JR Sobu Line at Bakuro-cho Station which are within walking distance. Akihabara Station on the JR Yamanote Line is also not far away. In addition to the good transport links, the area is well equipped with convenient facilities such as a supermarket, so it is not surprising if it becomes more popular.

The resale value of Keisei Hikifune Station on the Keisei Oshiage Line is 145.3% and the unit price per tsubo of a used condo is 2,532,000 yen. Hikifune Station on the Tobu Skytree Line, which is within walking distance is connected to the Tokyo Metro Hanzomon Line and you can directly access city centre areas such as Otemachi.

Even so, the unit price per tsubo is less than 3 million yen, so there is much room for an increase in asset value. 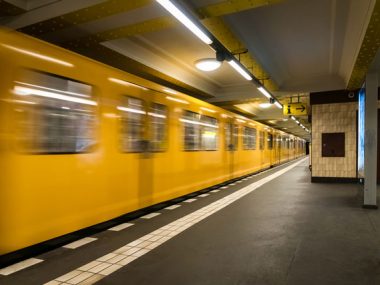 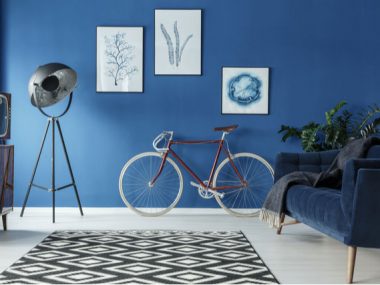 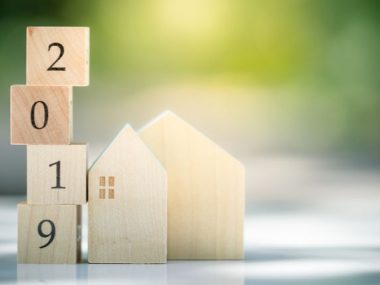