Is the era of real estate investment over? How to deal with the market after the Tokyo Olympics

There are rumours that we’ll see a drop in real estate prices after the Tokyo Olympics, but in fact, a dip in property prices will be an opportunity for many real estate investors. If you focus on Tokyo or Osaka as an investment area, there is still lots of potential.

Why is post-Olympics Tokyo seen as an investment opportunity?

Those wondering how to deal with the real estate market after the Tokyo Olympics may recognise the projected price decline as an opportunity to expand their investments.

The reason is that real estate prices, which will remain high just before and after the Tokyo Olympics, may calm down. If the property becomes affordable and the current ultra-low interest rate continues, it will be easy to target high profit margins.

However, for this to work, continued ultra-low interest rates are an absolute requirement. Is there any risk that the interest rate will rise soon?

The future of interest rates depends on the Bank of Japan’s interest rate policy. There are no plans to raise interest rates until the spring of 2020, according to BOJ Governor Haruhiko Kuroda, speaking at a press conference in April 2019. He went on to say in a strong tone that this policy would continue for a considerable period of time. As a result, we expect that real estate investors will be able to continue to enjoy low interest rates for the time being.

After the Tokyo Olympics, we should be more careful than ever when selecting the areas to invest in. The population of Japan, which was 127.09 million in 2015, is expected to plunge below 100 million by 2053 according to the National Institute of Population and Social Security Research. It can be said that the population decrease will become noticeable in the 2020s.

Naturally, as the population declines, the risk of vacancies increases for rental properties, but if the investment area is narrowed down to the centres of Tokyo and Osaka, the risk is considered to be limited.

Immediately after the Olympics, there will be a rush of large-scale redevelopment in Tokyo. By enhancing the functionality of cities, we can expect an influx of people not only from Japan but also from overseas. The main redevelopment areas are around Tokyo Station and Shinagawa Station, Nihonbashi, Toranomon and Shibuya, but the ripple effect can be expected to spread throughout Tokyo.

Looking at long-term population trends, the population of Tokyo’s 23 wards is expected to continue to increase over the next 10 years, peaking at 9.79 million in 2030 and then falling. However, in 2040, about 20 years from now, there will be 9.52 million people, almost the same population as in 2020. As the population is stable, we can expect stable rental needs. (See the report of the Policy Planning Bureau of the Tokyo Metropolitan Government for population trends.)

Osaka is seen as the ideal environment for real estate investment, even more so than Tokyo.

Currently, the number of visitors to Japan is increasing nationwide, and among them, the strength of Osaka stands out. The number of visitors to Osaka almost tripled to 11.42 million in 2018 from 3.76 million in 2014. In addition, the expenditure by foreign tourists in Osaka has increased from 159.8 billion yen in 2013 to 1.2 trillion yen in 2017.

As well as the strong inbound market, there are big events such as the Osaka and Kansai Expo 2025, the opening of a combined resort that includes a casino, and the development of a World Heritage site near Kansai Airport scheduled for July 2019.

The economic ripple effect of the expo is estimated to bring in 2 trillion yen according to the Japanese Association for the 2005 World Exposition. The integrated resorts are estimated to be worth 760 billion yen for construction-related projects and 690 billion yen annually for operations, according to the IR Promotion Bureau of Osaka Prefecture and Osaka City. The influx of such a huge amount of money naturally leads to the expectation of an influx of labour.

The opening of the maglev train Chuo Shinkansen

The opening of the Chuo Shinkansen Line must be considered by long-term investors. Opening between Tokyo and Osaka in 2037, there are still some years to go, but in the meantime, Tokyo and Osaka will remain a huge investment in terms of both land and real estate in the centres of both cities.

It is important to make investment decisions calmly while carefully considering these positive factors. 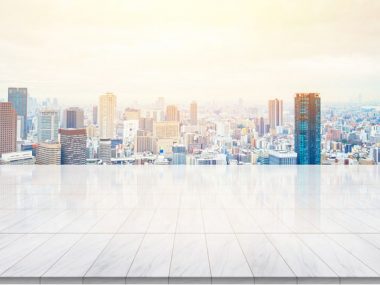 Read More
According to the S…
Read More 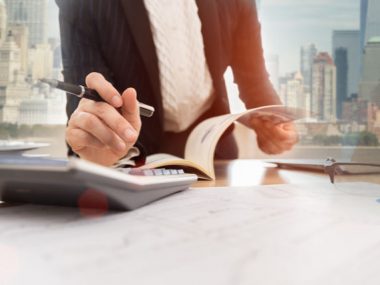 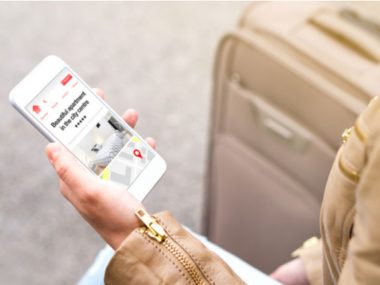 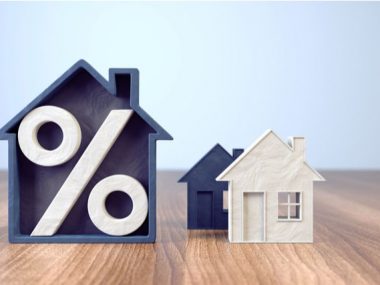 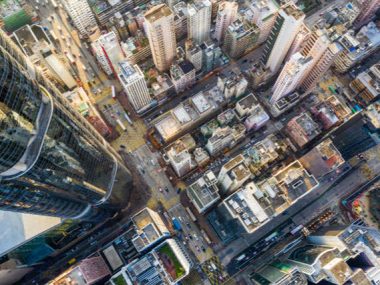 Read More
One of the measure…
Read More 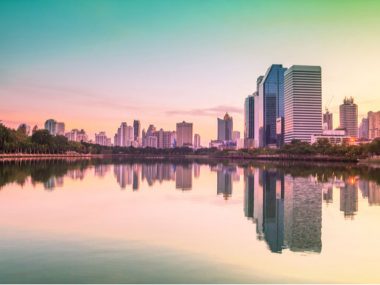